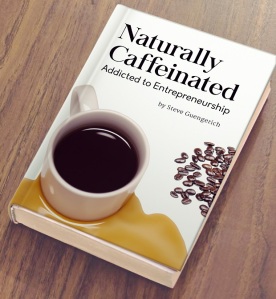 I’ve just completed my eleventh book, Naturally Caffeinated: Addicted to Entrepreneurship. You can download it by clicking on this link.

It’s the eighth book that I’ve authored in whole or part. For the other three, I served as the producer and/or editor.

This book is different than the earlier ones in my career in two ways:

The last time I self-published was five years ago, when I produced a book on Strategic Community Investment. Now, as then, I went with a small-format book for the express purpose of getting a core kernel of thought in distribution, to be later followed by an expanded, enhanced version. 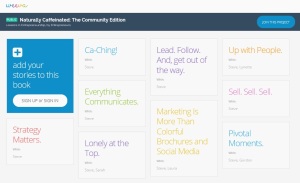 In fact, the plan this time was to do something a bit more collaborative.

So, I worked with an Austin-based publishing platform called Weeva to produce The Community Edition of the book.

For the next 60 days, until mid-August, we plan to solicit lessons learned, advice, and personal reflections to be contributed to The Community Edition from experienced entrepreneurs, as well as first-time founders, from Austin and around the world.

Then, in mid-September, Weeva will produce a beautiful, print version of the book, available for purchase…not unlike the one in the picture above.

What is the book about, with a title like Naturally Caffeinated: Addicted to Entrepreneurship, you may ask? For the answer to that question, I invite you to read “More About the Ebook” on its website.

In the meantime, suffice it to say, the title reflects a sentiment akin to that of Robert Palmer’s infamous GQ-rock hit, with alteration: “Might As Well Face It, I’m Addicted to Entrepreneurship.” 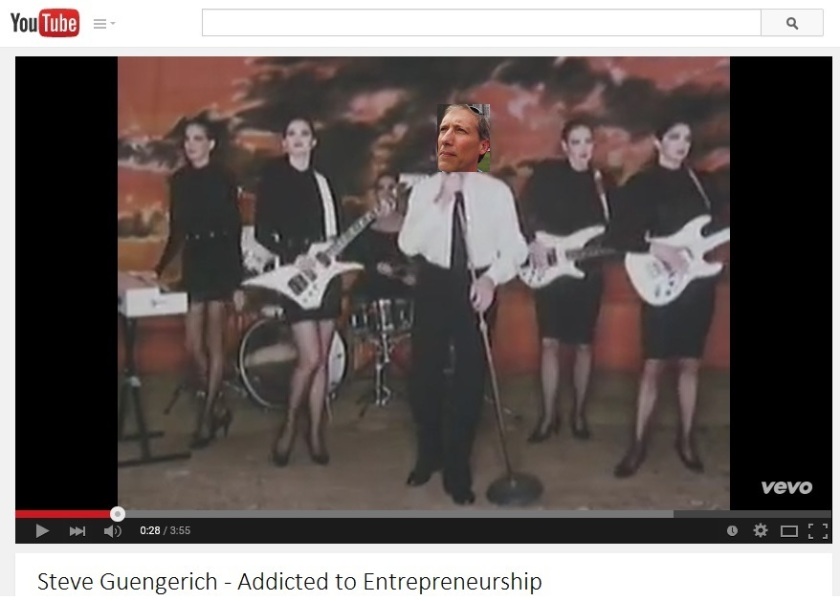