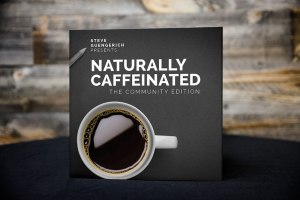 I am an award-winning writer, having authored or produced ten technology & business books, dozens of feature articles for print and digital publications like ZDNet / eWeek, Computerworld, and NetworkWorld, and hundreds of posts for commercial and corporate blogs.

For more than twenty years, I have written articles — including buyer’s guides, test center reviews, feature stories, and op-ed pieces — and been a contributing source for many national and local computer industry trade magazines and business periodicals, both print and online editions.

My “Introduction to Client/Server Computing” Blue Book for the international Society of Manufacturing Engineers (an organization with over half a million members in 70 countries) was awarded “Best Blue Book of the Year” designation in 1996.

I have served as a regular columnist/contributor for four print and/or online publications. 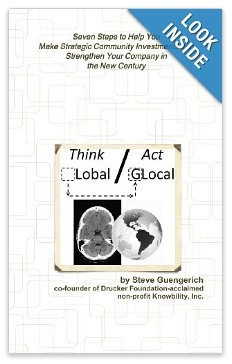 In addition to English, my books have been printed in seven other languages: Chinese, German, Italian, Japanese, Korean, Portuguese, and Spanish. 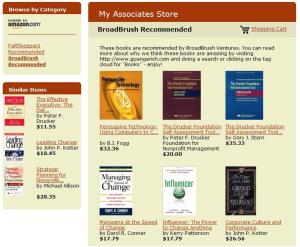 You can find my books on Amazon.com, as well as other personal favorites on my Amazon Associates program page – enjoy!

I’ve had a publishing leadership role with three commercial e/Newsletters (not including private, corporate blogs), reaching back to the 1980s.

It had a global readership, with subscribers on every continent.  Further, its content was licensed, translated to Japanese Kanji, and distributed by a division of Softbank.

I was a co-founder and editor-in-chief.  The publication was sold to Ziff-Davis Publishing in April 1992.

IntegratioNews covered news and features about how to take advantage of advances in client/server computing technology and how to integrate mission critical systems in a rapidly changing business and technology environment.

I was a co-founder and served as editor-in-chief.  The publication was integrated into the corporate communications group of PerSe Technologies (now McKesson, NYSE: MCK) after its acquisition of BSG.

Appconomist — “Your Guide to the Global App Economy”

Appconomist, coverage focused on comparing and contrasting activity in the world’s two largest economies, the U.S. and China.  We evaluated the trends behind the news.   We talked to the people making the news.  And we used the products that were in the news.

Then, we tried our best to pull all of these experiences together, writing an analysis with an independent voice.

I was the founding editor-in-chief.  The blog and affiliated e-Newsletter continues to operate as a sponsored initiative of Appconomy, Inc.